Web 3.0 advocates promise a massive improvement in security for users. Most of it comes from blockchain technology’s resistance to human intervention. In general, transactions are irreversible, and users enjoy their anonymity.

That said, we have still observed some similar cybersecurity trends between Web 2.0 and Web 3.0. A whole new iteration of the internet comes with its own weaknesses too. Read on to learn more about these security threats and how you should prepare yourself in the Web3 world.

On a technological level, the Web3 ecosystem is highly reliant on blockchain technology. It uses distributed databases administered by several node operators. This usage of blockchains enables data storage that is not only extremely secure but also removes the need for a third-party service provider (such as financial intermediaries and government agencies.).

However, Web3 isn’t entirely secure. Cybercriminals have found several ways to exploit this whole new infrastructure, despite the underlying cryptographic assurances behind blockchains.

The Double-Edged Sword of Anonymity

One of the cornerstones of Web3 is the anonymity it provides to its users. Web2 tech giants constantly make news for exploiting and misusing user data. Meanwhile, one of web3’s promises is that it would safeguard data rights and identity privacy by enabling ultimate user anonymity.

You can easily notice this with cryptocurrencies, where transactions and wallets are fully accessible on the blockchain but not linked to the real-life identities of their owners. As a result, privacy and anonymity are critical components of Web3 security.

But this anonymity also introduces several important issues. For example, it permits hackers to execute attacks knowing that linking the attacking wallet to their true identity is incredibly difficult.

For this reason, hackers can easily get away with stolen coins and other assets. Mixers like Tornado Cash make tracking even more difficult by disrupting the flow of transactions.

A consensus mechanism provides a solution for participants to determine the correct state of a blockchain. It standardizes how these nodes reach an agreement on, for example, who owns what at a particular point in time.

In Web2 systems, a central administrator has the power to store and change any records in the centralized storage, such as your bank accounts. They also assume the sole responsibility for keeping their customer data intact, and only legitimate modifications occur.

Public blockchains function on a self-regulating basis with no central authorities. They rely on contributions from participants around the world who work on the authentication and verification of transactions.

The most popular consensus method is Proof-of-Work (PoW). Used on the Bitcoin network, it involves the use of computational power to solve complicated mathematical puzzles. This solution prevents a random actor from gaming the system for their own gain.

But unfortunately, it isn’t totally free from exploitation. Attackers can amass a huge amount of resources to modify the state of a blockchain in their favor. This attack vector theoretically also affects Proof-of-Stake (PoS), another consensus mechanism.

We have become familiar with all sorts of malware over the years: viruses, trojans, spyware, and so on. The existence of cryptocurrencies and their attractive values have introduced another cybercrime: crypto-jacking.

In short, hackers implant secret programs into devices of other people, such as their phones or computers, to mine cryptocurrencies. These miners run in the background, eating the resources of the host machine or even stealing cryptocurrencies from the victim’s wallets.

Even when crypto hacking programs don’t steal anything, they can still slow down the system. This can be a big problem for organizations when crypto-jacking impacts a large number of computers in their systems.

A Single Point of Failure

In a typical Web3 vision, digital wallets hold everything users need. They have total control over who and how these wallets are used: such as which currencies they can store and when and how they make transactions. No more middlemen or restrictions from central authorities.

There is, however, a significant distinction between a digital wallet and a traditional one. When you lose a physical wallet, the cash is gone, but you still have other ways to regain your credit cards and access your bank accounts.

With a crypto wallet, you are on your own. If you happen to lose the only copy of your private key or seed phrase, you risk losing everything stored in that wallet.

Currently, there are compliance requirements for companies managing sensitive information. They are required to protect consumer data and its integrity while ensuring user privacy.

In a decentralized market, no one is accountable for making sure that the same regulations and safeguards are in place. In Web3, you can’t go to a fraud department to report a theft and a payment processor to request a chargeback.

In addition to security risks that don’t really exist in Web 2.0, many attack vectors work in both these iterations of the internet. Novel technologies of Web3 can’t completely shield users from them.

While blockchain technology aims to create tamper-proof transaction records, these networks are still vulnerable to fraud and cyberattacks. Those with malicious intent may exploit known weaknesses in blockchains. In fact, many of them have been successful in recent years.

These attacks can come both from outside attackers and insiders. For example, millions of dollars worth of NFTs were stolen from the OpenSea market users in February 2022. The attacker took advantage of a security flaw in Wyvern, the protocol that powers most NFT smart contracts.

More and more blockchain attacks have focused on fundamental human weaknesses rather than the technology itself. Phishing is not a new concept. But it has proved useful for malicious actors when they target users or even operators of Web3 infrastructures.

As the world moves toward a digital era dominated by Web3-enabled technologies, the industry steps up and protects users from both traditional and new security threats.

Some of them have only emerged lately, but others have existed for a long time. These well-known vectors have wreaked havoc on the Web 2.0 infrastructure. Without proper preparedness, they can pose similar risks to Web 3.0. 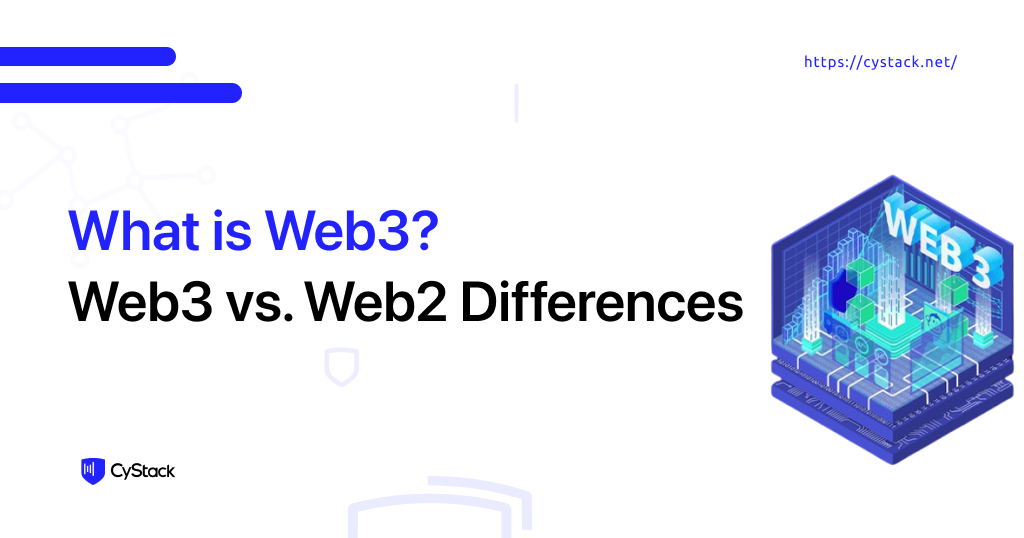 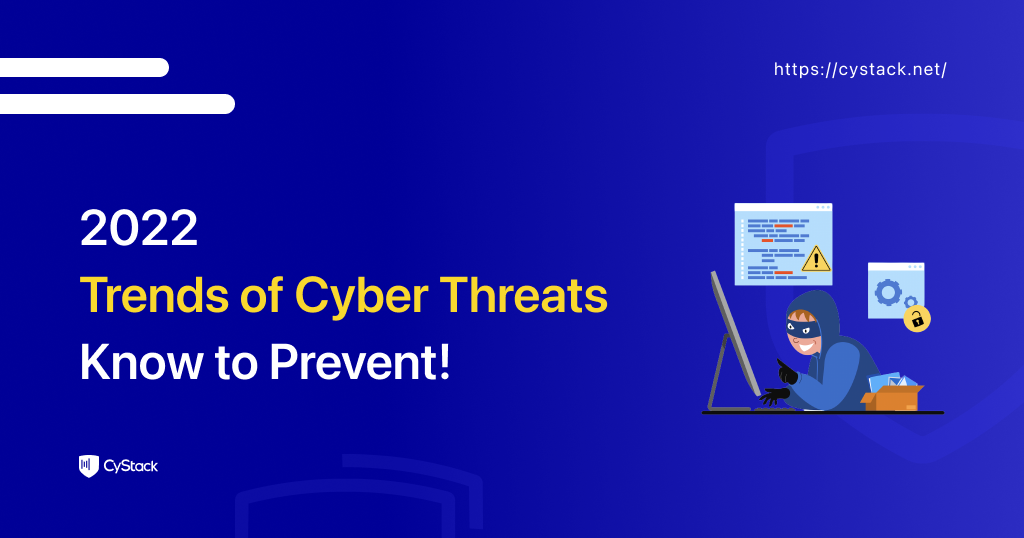