Why Are Smart Contracts Important?

“Why are smart contracts important?” asked developers and investors involved in a blockchain project. Then, as industry experts, we confirm that smart contracts are truly critical.

Not only do those contracts define how the chain works automatically and properly without the interference of third parties, but they also open opportunities for new financial services.

Check this article to know more!

What Are Smart Contracts?

Being first introduced by Nick Szabo in the 1990s, smart contracts referred to promises in the form of digital protocols within which participants could perform on the agreed promises. Those contracts were “smarter” than the traditional paper contracts since they could execute specific pre-programmed steps automatically. Szabo applied this concept to a vending machine by writing a simple condition – if the purchaser inserts money into the machine, the vending machine honors the terms of the unwritten contract, then delivers the snack.

Until 2015 the idea was applied to Ethereum protocols, and smart contracts have mostly been involved in distributed ledger or blockchain projects since then. They are pre-determined pieces of code stored in a blockchain to validate the cryptographically signed transactions and approve or reject them accordingly.

Read more: How Does a Smart Contract Work?

Why Are Smart Contracts Important?

Smart contracts lie at the heart of a blockchain, as they govern the chain’s operation without needing intermediary services such as agents, brokers, financial institutions, etc. Everything is done via prescribed coding. This facilitates automation and neutrality in signing deals while cutting time and transaction costs.

Smart contracts and the decentralized blockchain registry ensure safety and transparency as they record all transactions and save the information in every node. Supposing there is an attack in a node, it will not affect data in others.

Applications in various aspects of life

Cross-border payments involve transferring financial assets between the payers and recipients in different countries. Many intermediaries join the transactions, meaning these payments are notoriously expensive and slow. Even worse, when the money enters a nation with lax security and access regulations, the cross-border payment system is susceptible to hacking.

42% of cross-border businesses are now using smart contracts powered by the blockchain to trigger payments as an alternative to traditional cross-border transactions. The contracts eliminate the interference of third parties, securely reducing the time of transactions and cost – as we mentioned above.

All parties involved in the mortgage process can gain from blockchain smart contracts. They offer better record-keeping accuracy. Blockchain gathers all the required information and documents into digital records that can be accessed with a single click. Additionally, smart contracts reduce the costs incurred by purchasers throughout the settlement procedure.

Smart contracts are soon to be important in the government sector as well.

A smart city integrates advanced technologies, combining IoT, cloud computing, blockchain, etc., to simplify services for its citizens while assuring the most effective use of the resources at hand. Mentioning smart contracts and blockchain alone, they can offer the means to build a safe infrastructure to handle these tasks.

In particular, it can deliver a safe, interoperable infrastructure that enables all smart city services and operations to run at levels beyond what is currently anticipated.

To answer, why are smart contracts important?

A major use case for smart contracts nowadays is the supply chain because of the volume of interactions with numerous parties.

The advantages are clear. For instance, because everything is digital, they avoid the delays brought on by the payment approval hierarchy used in conventional contracts and enable a thorough audit trail and traceability.

For insurance companies, hospitals, and other healthcare organizations, smart contracts provide a quicker, more secure way to transfer patient information. If a patient’s insurance information was kept on the blockchain, their doctor could access it whenever necessary.

Similarly, hospitals could quickly add the patient’s medical records to the distributed ledger so that their insurance company could read them, and insurance payments could be processed automatically.

Why are smart contracts important? – You already know the answer. Then, you should pay more attention to them when deciding to develop or participate in a blockchain. Please take in mind that as more individuals become familiar with and confident in blockchain technology, smart contracts will very soon become much more commonplace!

What to Read Next? >>> The Complete Smart Contract Audit Checklist. 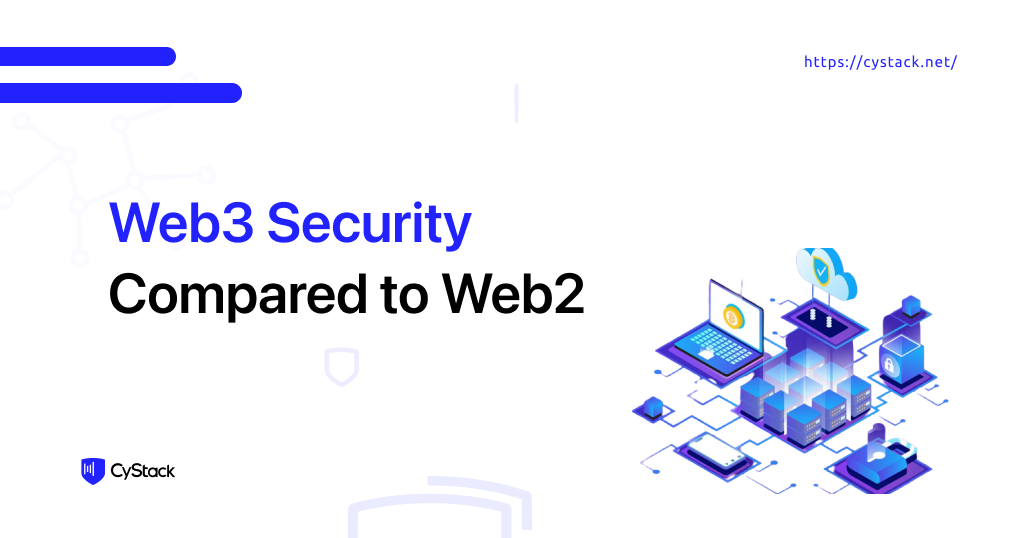