Shipping a mission-critical product is more than just developing its functionalities. You also have to make sure crucial elements like response time don’t degrade at high loads and impact customer experience.

Performance testing can help you find and prevent serious glitches before they happen. Every business can benefit from this procedure when its IT systems become more complex.

Below, we describe common types of performance testing and key stages of a typical testing routine.

What Is Performance Testing?

Performance testing is a collection of testing procedures used to evaluate a system’s stability and responsiveness under specific conditions.

This testing process may take place in the staging or production environment. During the software development lifecycle, it is often performed in conjunction with or after functional testing.

Consistent performance provides several advantages for all businesses relying on IT systems. It is especially crucial to those who anticipate huge demands from their customers.

Businesses should integrate performance testing as a continuous process into their overall plan. In reality, however, it is often treated as an afterthought.

Why Performance Testing Is Important

While you ship your products or put them online without these tests, they provide unique benefits that product designers and developers can’t replace. There are plenty of performance problems that you can only discover through testing. Ignoring this vital step and you may have to find out about them later the hard way.

At the core of performance testing are objective measurements of a system put under strain. It enables you to monitor the critical components and provides key information on the system’s scalability.

Your software or system may have a rock-solid performance in development. But some simple artificial loads can break it apart and reveal serious hidden issues underneath.

From these results, your developers can make necessary adjustments to iron out issues and improve the performance within your system.

End-users expect software and websites to run as rapidly as possible, and their satisfaction falls when your products fail to meet this expectation. They may engage with them less or even find a more responsive alternative.

For instance, when an e-commerce website takes too much time to simply return a product search, most people tend to get frustrated and leave. Even if they stick with your website, the loss of trust is still there, and it may build up to the point they no longer want to buy stuff from you.

Remember, these impressions are super important. A surge in visitors during busy hours is common, but that isn’t an excuse. This is a tiny window of opportunity where you can leave a good impression before customers close your website and shop at a competitor.

Pave the way for future scalability

Another purpose of performance testing is the possibility of optimizing load capacity.

Measuring performance can help you handle a huge load better with fewer resources, allowing it to thrive in extreme conditions. The performance under these tests offers important answers you must find out as soon as possible when you want to grow your business further.

Load testing enables teams to understand how their products will perform under expected conditions. It subjects a software program or IT system to typical loads and observes a variety of metrics.

This evaluation offers a clue about whether the system can perform as intended in production when released. It is a kind of non-functional testing that is often carried out alongside functional tests.

Going beyond normal operational capacity, stress testing imposes extremely intense loads on a system. Its goal is to find out the upper limits where its components start to break. Those extreme conditions of use provide important signals even though they aren’t likely to occur often, if at all.

Stress testing generates performance failures on purpose so that you may assess the risk associated with these breaking points and, if necessary, modify programs to fail more gracefully. It helps you investigate a system’s performance limitations.

Compared to load testing, there is greater emphasis placed on robustness and error handling under high load conditions.

You can consider spike testing as a subset of stress testing that focuses on extreme load increments and decrements.

This test introduces abrupt changes to a system, where it has to handle a massive increase in load volumes for short time periods. Such spikes may freeze or bring down a whole system that is left unprepared.

Spike testing helps uncover such flaws and determine which components you need to pay more attention to when those unexpected spikes are expected.

On the other hand, endurance tests examine a system under the anticipated usual load for a long period of time.

Also known as soak tests, it is all about the system’s long-term stability. Endurance testing helps identify problems like memory leaks that tend to happen more often later than the beginning of a period of sustained load.

These tests look at the ability to scale a system. As your business and customer base expands in size and complexity, the behaviors of its components may change in unexpected ways. It is hard to determine those responses by modeling alone without scalability testing.

They can be assessed by progressively increasing the user load or data volume while observing the system’s performance. Or the testers can alter the resources, such as CPUs and memory while maintaining the same workload. These tests help you with the planning of capacity expansions for your system when the number of users grows.

The objective of volume testing, often known as flood testing, is to determine how effectively a system can manage an enormous amount of data.

This form of testing enables you to understand what occurs when a database has to handle a huge volume. It uncovers problems that only become apparent as the data load grows, such as increased response time, security vulnerabilities, and even total system crash.

Before designing and carrying out performance testing, the team must get in touch with the client or project leader. These discussions give the tester a detailed look at the system and its specifications.

The client may come up with their own list of requirements and expectations based on their user scenarios. But the testers can also make recommendations for the goals, thresholds, and constraints to make a successful and meaningful evaluation. Without clearly-defined goals and requirements, it is easy to make common mistakes that can render the whole process worthless.

Some common metrics used in performance testing are:

The testing team needs to pick the software, hardware, and environment they need to measure the required metrics.

To provide a realistic view of a system’s performance, it is vital to imitate real-world workloads as closely as possible. This may mean sending millions of concurrent requests to the system. The majority of testing teams nowadays rely on automated tools for this task.

Set up and conduct the test

It is time to prepare the testing environment and any required tools and resources, then execute the test. The testers monitor the process and capture the results.

After the test completes, the team reviews the findings to see whether they meet the predefined requirements. This is when they identify problems with the system and make recommendations to address them. They may also decide whether more testing is necessary to get more results.

How CyStack Can Help You With Performance Testing

Failing to meet user expectations for performance in the digital era can hurt your business in a big way.

Effective performance testing is the go-to method for predicting how a system will perform under real-world conditions. Without it, your business will always be vulnerable to catastrophic slowdowns and crashes that have huge impacts on customer experience and top-line revenue.

With extensive experience and industry-leading tools, CyStack performance testing engineers can give you the confidence you need before shipping or scaling a product.

With CyStack, you will know what to expect in those critical moments and spot potential bottlenecks before they affect your users. We can make sure that your business-critical applications run reliably and consistently, all of which are important for the success of your business.

Contact our team for demos and more information about our performance testing services. 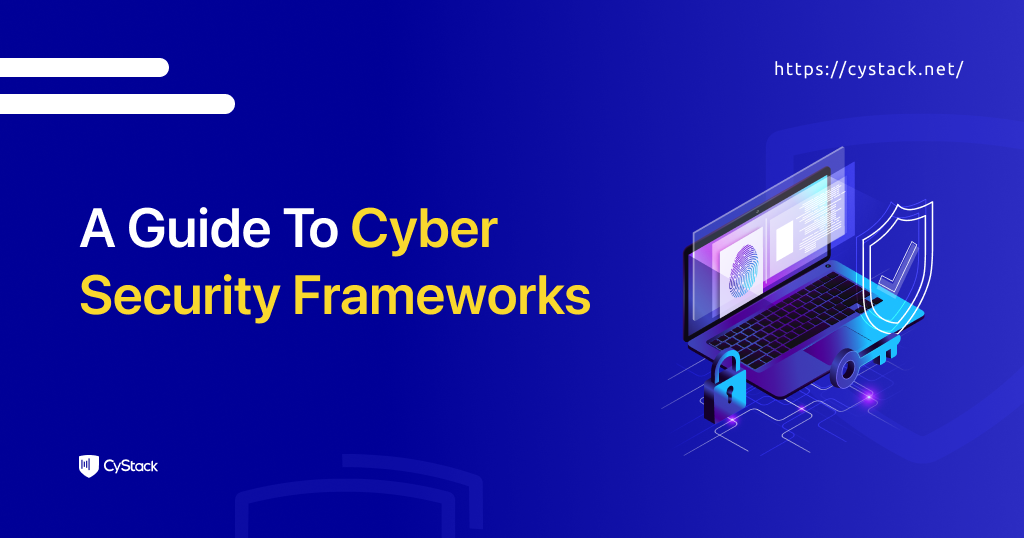